Arlene Blum PhD, biophysical chemist, author, and mountaineer is a Research Associate in Chemistry at UC Berkeley and executive director of the Green Science Policy Institute.  The Institute’s scientific research and policy work with government and business has contributed to preventing the use of “Six Classes” of harmful chemicals including flame retardants and fluorinated chemicals in children’s sleepwear, furniture, electronics, and other products world-wide.

Arlene Blum led the first American—and all-women’s—ascent of Annapurna I, considered one of the world’s most dangerous and difficult mountains, co-led the first women’s team to climb Denali; completed the Great Himalayan Traverse across the mountain regions of Bhutan, Nepal, and India; and hiked the length of the European Alps with her baby daughter on her back.  She is the author of Annapurna: A Woman’s Place and Breaking Trail: A Climbing Life.

Blum’s awards include her 2018 induction into the California Hall of Fame, 2017 UC Berkeley International House Alumna of the Year, 2015 award for lifetime achievement of a  Reed College graduate,  selection by the UK Guardian as one of the “World’s 100 Most Inspiring Women”, National Women’s History Project selection as one of 100 “Women Taking the Lead to Save Our Planet,” selection as an American Association for the Advancement of Science Fellow, and election to the Hall of Mountaineering Excellence.

Arlene Blum received her PhD in Biophysical chemistry from UC Berkeley and has taught at UC Berkeley, Stanford University, and Wellesly College. More information at www.greensciencepolicy.org  and www.arleneblum.com

Visit the Arlene Blum Archives at the Stanford Green Library. 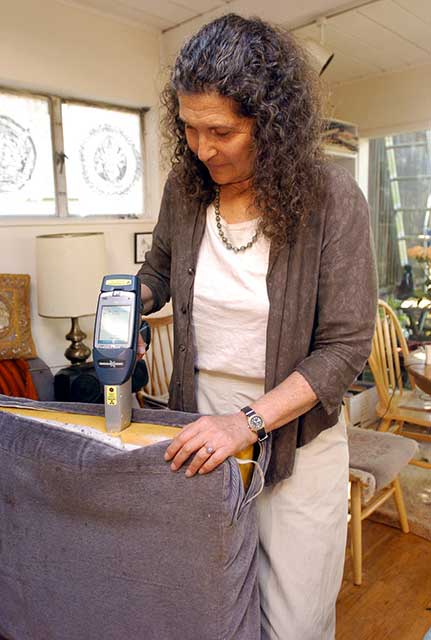 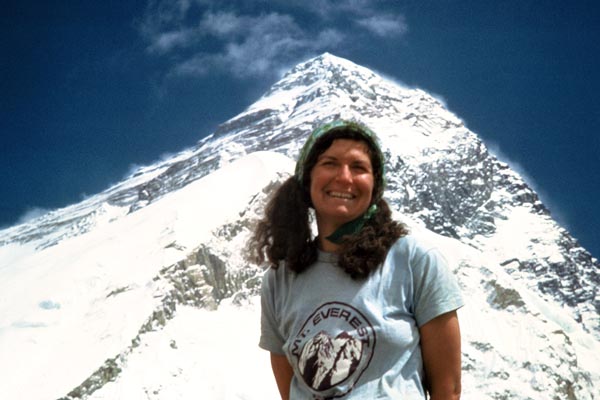 Arlene Blum presents Science and Policy workshops and keynote lectures that inform, inspire, and motivate. They are based on her experiences as a research scientist, public health advocate, and pioneering expedition leader. All presentations are tailored to an event’s specific needs.

To learn more or to schedule a lecture or workshop, click here. 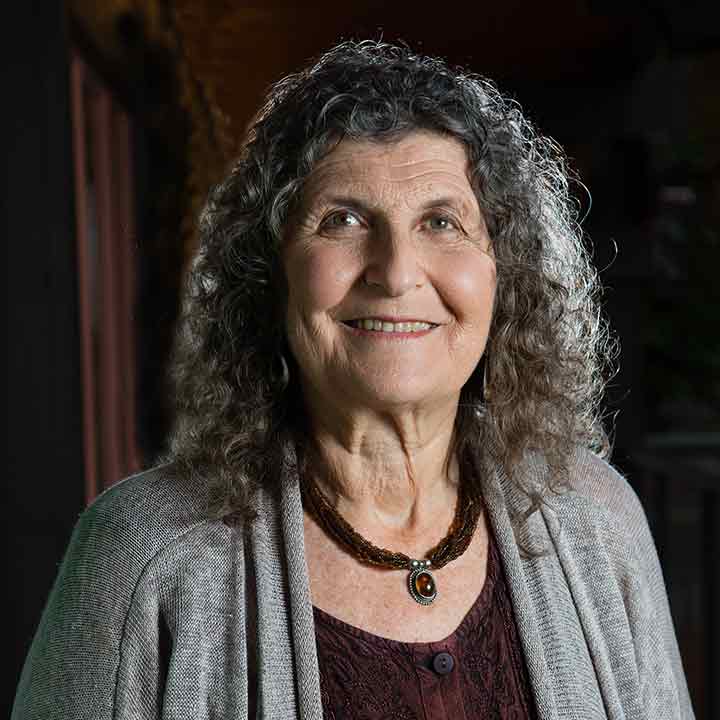